Anti-bribery & Corruption: how to consider what is and isn’t acceptable

Every person within an organisation has a duty to speak out against suspected acts of bribery or corrupt practices. Everyone has a responsibility to help prevent, detect and report instances of suspected bribery and wrongdoing. As part of this, it is essential to create an environment in which everyone feels that they can raise any matters of genuine concern without fear of disciplinary action being taken against them or fear of reprisal.

What is considered anti-bribery?

In short, the term anti-bribery includes, but is not limited to, the promising or granting or the requesting or receiving of benefits in money or money’s worth to a person with the aim of influencing that person in order to obtain business improperly or to gain an improper advantage. It is the offer, promise, giving, demanding or acceptance of an advantage as an inducement for an action which is illegal, unethical or a breach of trust. The most obvious form of inducement is the giving/offer of money, goods or an advantage, but it can include the promise of favours in the future.

What is the difference between anti-bribery & corruption?

Corruption is defined as the misuse of public office or power for private gain; or misuse of private power in relation to business outside the realm of government. Simply put bribery is a form of corruption, other forms include abuse of power, extortion, fraud, deception, collusion, cartels, embezzlement and money laundering.

The main forms of bribery are travel, gifts, and entertainment. However, an organisation must make it clear to its employees (typically through policy) what they deem acceptable and unacceptable. There must also be clear guidelines on what to do if an employee is unsure if they are being subjected to bribery or not.

TRAVEL – Short stays for an employee only inappropriate hotels for business purposes could be deemed acceptable. It could be permitted to do a short amount of sight-seeing when traveling, but this should not be the primary purpose of the travel. Travel can include appropriate hospitality such as drinks and dinners. Invitations should not be conditional upon receiving anything in return e.g.: agreement of a business transaction or subject to a contract being awarded to the organisation

GIFTS – Small, low-value gifts, such as chocolates, alcohol and food hampers should be accepted but an organisation could ensure that this is declared a line manager and distributed for the benefit of colleagues or donated to charity/for a raffle. Gift vouchers or cash gifts should not be accepted. Acceptance of gifts must not be conditional upon receiving anything in return e.g.: agreement of a business transaction or subject to a contract being awarded to the organisation

Entertainment/invitations – Invitations to corporate events, such as sporting events, dinners & industry events should be considered acceptable but the organisation should ensure that they are aware of and have approved such invitations. Invitations should not be excessive, and acceptance of invitations is not conditional upon receiving anything in return e.g.: agreement of a business transaction or subject to a contract being awarded to the organisation

It should never be appropriate to accept the following:

Details of how to accept should be contained in an organisations policy. The best practice is that any gifts received are used to benefit all employees or a charity etc and should be acknowledged to the giver in writing and include setting out how that gift was used. 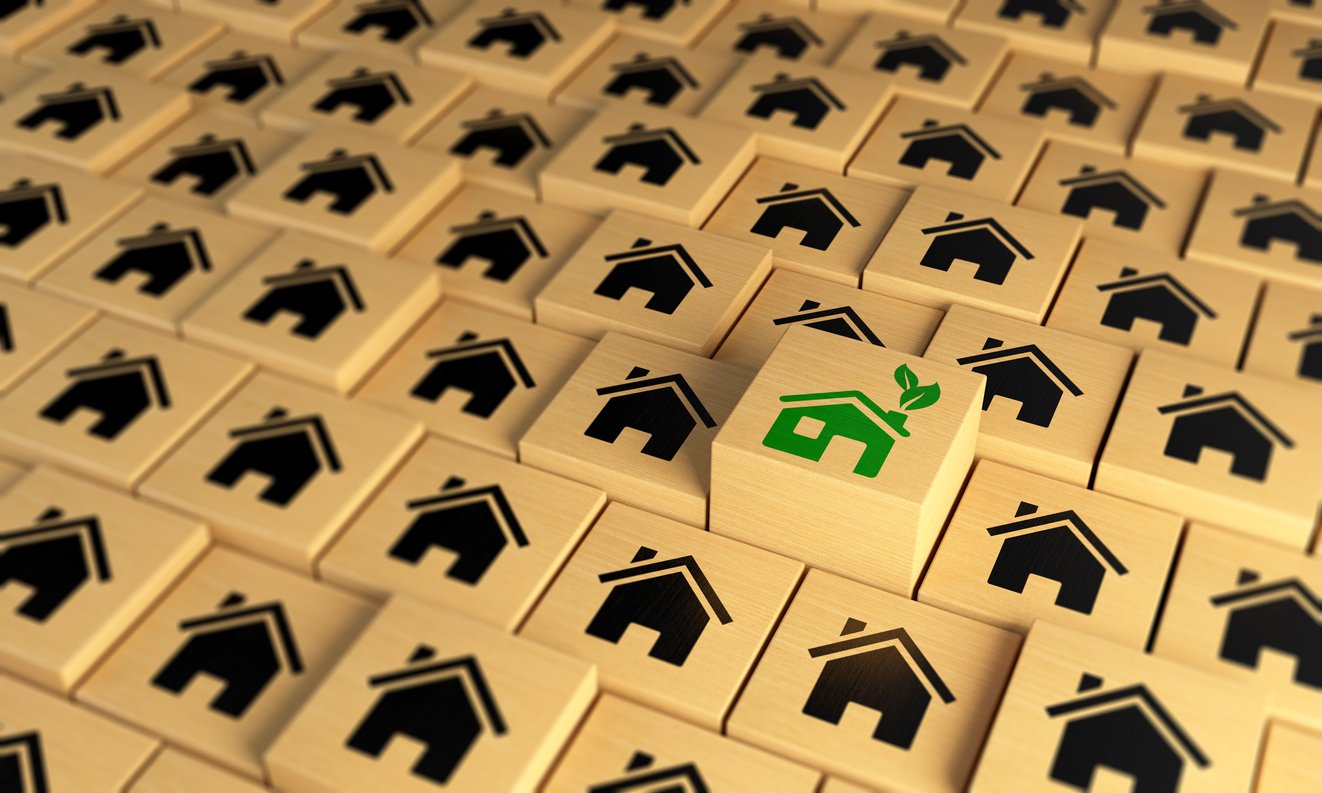 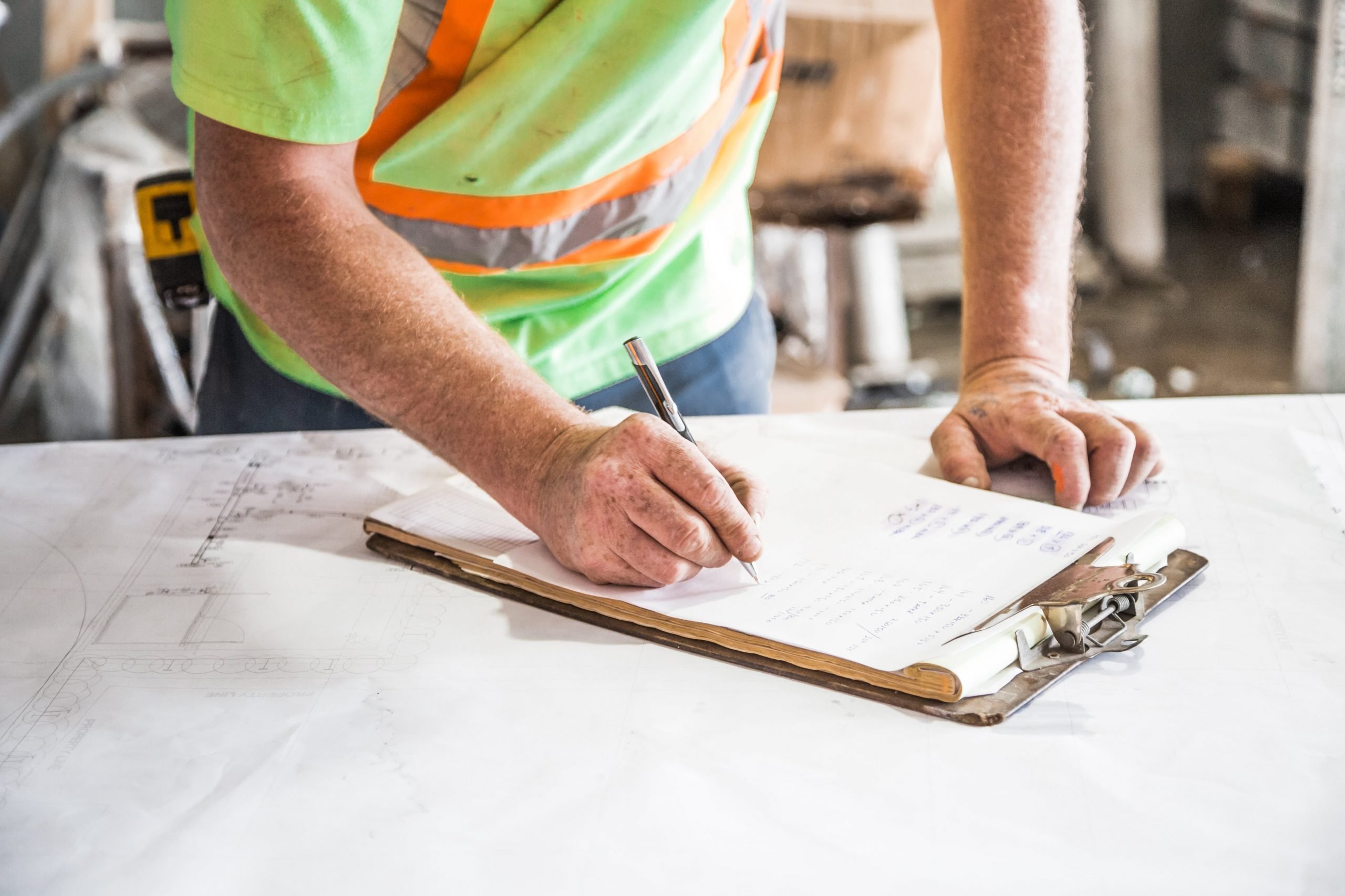