Injury caused by lack of maintenance and training

The director of a landscaping company in Leeds avoids jail after seriously injuring a worker.

A load of soil was to be delivered to one of the new builds in Leeds. The RK United Ltd used a lorry loader crane to do the job. As the operator was bringing the crane arm down, his left arm was impaled on a spike protruding from the control system. As a result, several bones in the operator’s arm were shattered. “This injury was easily preventable, and the risk should have been identified.” HSE Inspector Yolande Burns-Sleightholme

The Health and Safety Executive investigation found the machinery had several defects. One of them included a disabled safety system. In addition, part of the safety guards around the controls had been cut off. This left a spike on which the operator’s arm was impaled on. If that wasn’t enough, the worker had not received appropriate training to operate the lorry loader crane.

Is the sentence enough?

The director was found guilty to breaching Section 37 of Health and Safety at Work etc Act 1974.
For seriously injuring his employee, Mr. Hafeez Ghafoor was given a 12 months prison sentence, that was suspended for two years. In addition, he was ordered to complete 200 hours of community service.

Let’s investigate Section 37 of the HSAWA 1974 to understand the breach.

The following can be concluded from the Section of the Act. If an offence has been committed by a corporate body and it is proved it has been committed with the consent or connivance of, or to have been attributable for any neglect on the part of any director, he or she as well will be prosecuted.
“The lorry loader crane should have been properly maintained, regular inspections carried out, and a thorough examination every twelve months. The disabled safety system would have been found during the examination, ensuring that this incident could not have occurred.” HSE Inspector Yolande Burns-Sleightholme

It is debatable whether the sentence was enough to compensate for the injury. I believe the consequence of the breach should have been more significant to prevent similar occurrences in the industry from happening. 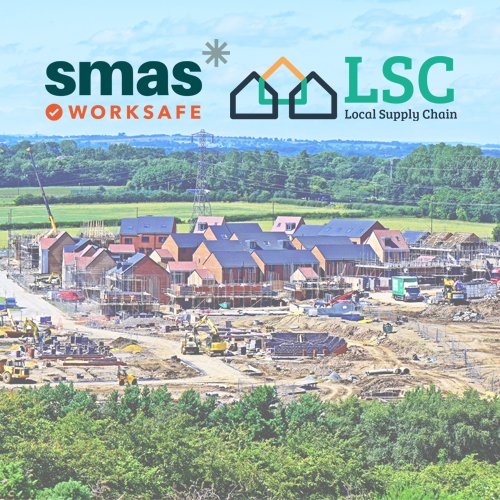 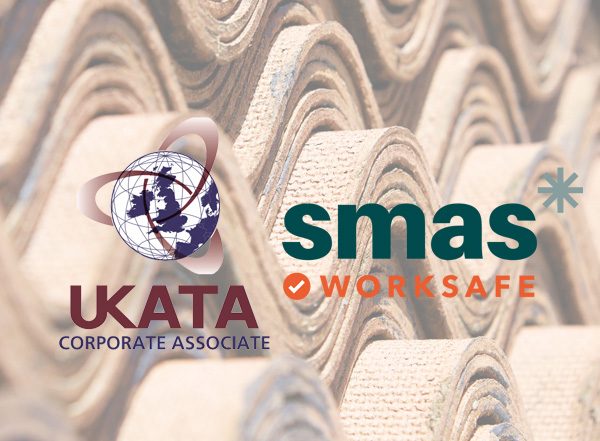 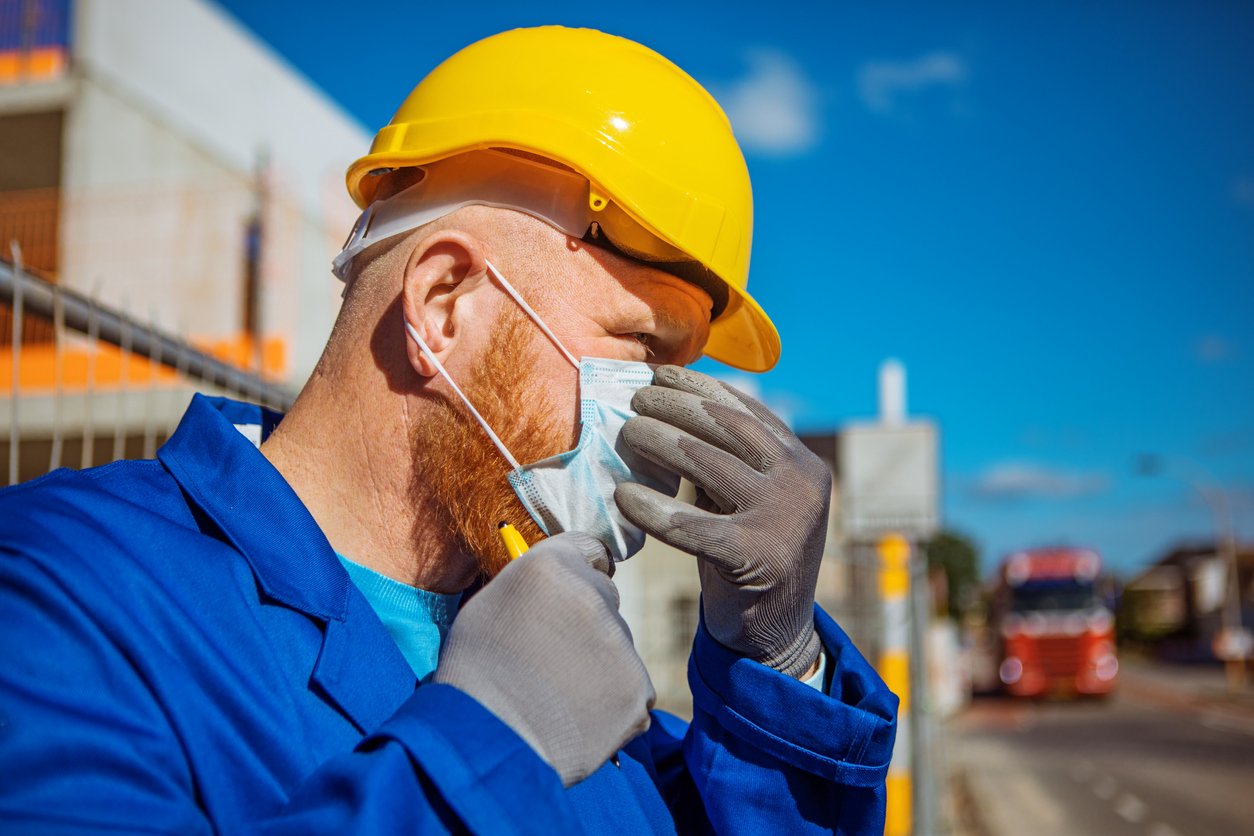