The Prime Minister, Boris Johnston is scheduled to announce huge changes to the UK’s climate change commitments in the hope to cut carbon emissions by 78% by 2035.

Lots of industries will have to be involved in a national effort to achieve the targets and would require solutions such as electric cars, low-carbon heating and renewable electricity to be the main driving force behind achieving these goals. 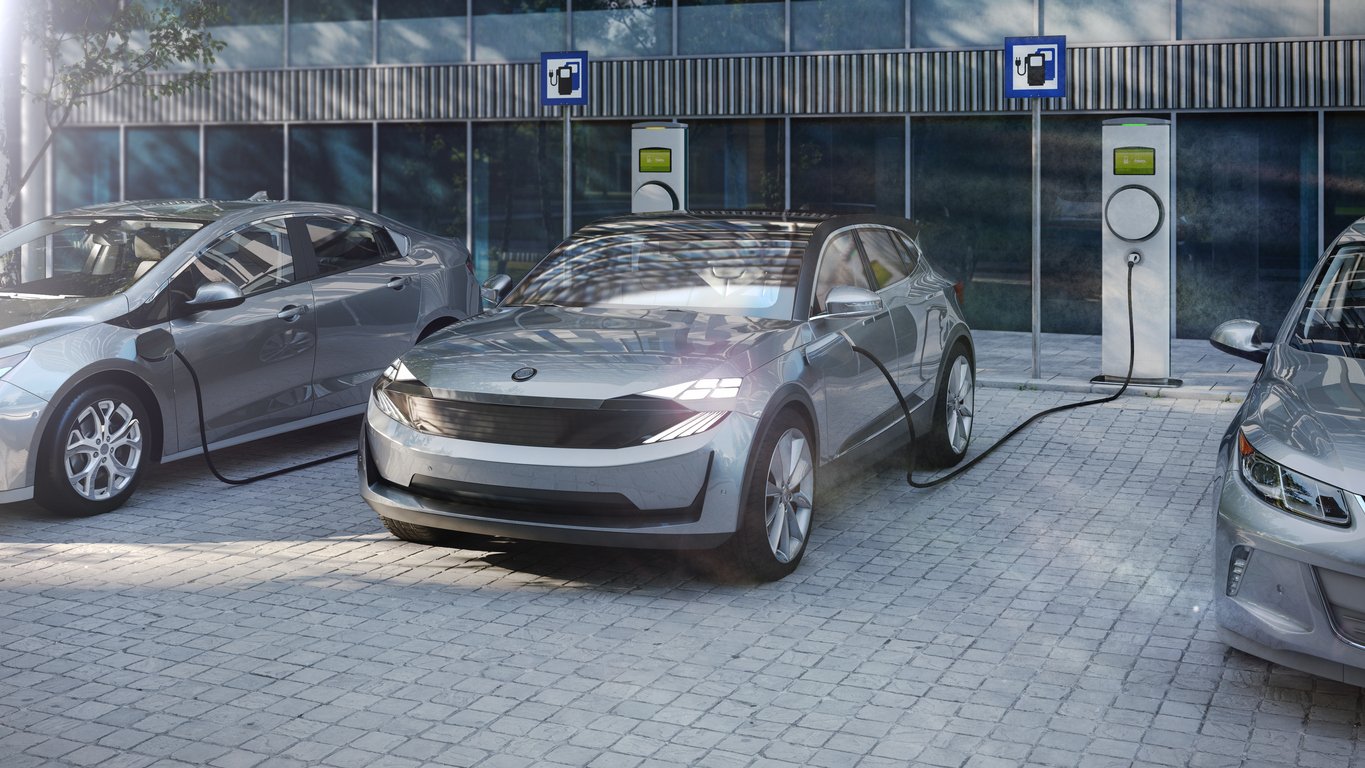 electric SUV of the future charging electricity with public charger

The prime minister’s commitments, which will become law, bring forward the current target for reducing carbon emissions by 15 years. This would be a world-leading position and for the first time, climate law will be extended to cover international aviation and shipping.

Homes will need to be much better insulated, and people will be encouraged to drive less and walk and cycle more. Aviation is likely to become more expensive for frequent fliers.

The government has accepted the advice of its independent Climate Change Committee (CCC) to adopt the emissions cut, which is based on 1990 levels.

The International Energy Agency (IEA) has predicted a major surge in CO2 emissions from energy this year, as the world rebounds from the pandemic.

The CCC report accepted by the government says low-carbon investment must scale up to £50bn a year in the UK. But it adds that in time fuel savings from more efficient equipment will cancel out investment costs.

The CCC believes around 1% of GDP – national wealth – would need to be spent on shifting away from fossil fuels over 30 years.