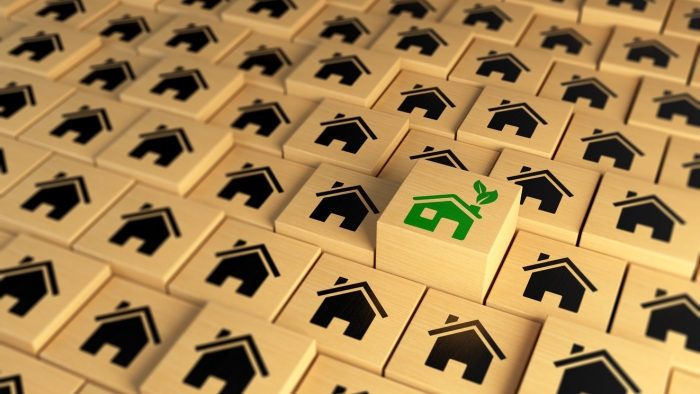 Their first aim is to achieve net-zero greenhouse gas emissions by 2040 and be the first major housebuilder to do so. Earlier this year they became the first national housebuilder to publish science-based targets for reducing carbon emissions, and they look set to continue this work with a new net-zero goal by 2040.

The second aim the firm announced is for its new home design to be net-zero carbon from 2030. They aim to achieve by this goal by continuing their ‘fabric first’ approach over the next 10 years covering such elements as better insulation, more efficient services and new green technology.

Their third and final aim is to purchase 100% of its operational electricity from renewable sources by 2025. They have announced already that just under half of their energy is already coming from renewable sources and over the next 5 years aim to take that all the way to 100%, reducing their emissions by a further 3,300 tonnes of carbon.

“Identifying and implementing what is needed to achieve these reductions will be an ongoing process across the entire Barratt business,” the firm said. “For instance, reducing diesel use will involve new technology such as solar assisted generators, whilst driving down plant emissions on site and improving the energy credentials of its buildings will all help Barratt to achieve the 2040 net-zero target.”

The targets continue Barratt’s drive to reduce carbon emissions – since 2015 it has achieved a 22% reduction through initiatives such as improving plant efficiency and rolling out energy efficient show home lighting.

With companies such as Barratt putting an emphasis on reducing their environmental output, you can also take steps to reduce your businesses environmental impact by filling out our preferred supplier question set. Showing your businesses you take further areas of compliance, such as environmental, seriously may help you business win work over those that don’t.