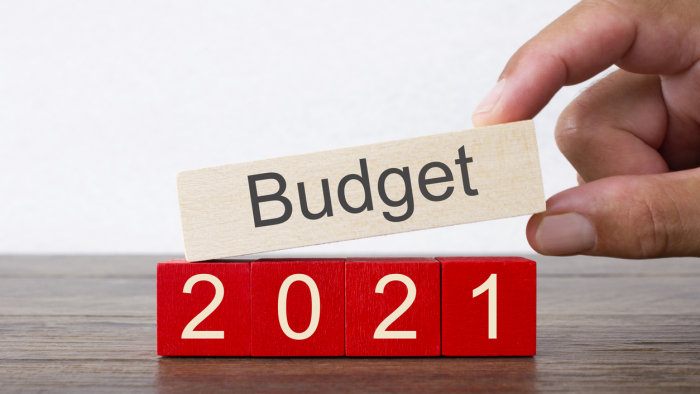 The Chancellor, Rishi Sunak, announced his plans for the UK Budget earlier today on 27th October 2021. The plan aimed to support the country and prepare it for a post-Covid economy and ‘age of optimism’ after the devastating impact of the pandemic over the last 18 months. Building on the plan he set out.

His ambitions for the Budget were to deliver stronger growth, a stable economy, more jobs, and reduce debt levels. Investments and spending would be concentrated on those areas that would deliver this ambition. He warned of “challenging months ahead”, but his Budget would return us back to a pre-pandemic economy.

The budget was set against the current economic backdrop which the Chancellor outlines as follows:

In the Spring Budget, there were a number of initiatives announced. Below are some additional announcements from today that relate to business.

The government wants to continue to invest in infrastructure, skills and innovation to support the UK’s economic recovery and their ambition of making the UK a science and tech super power. They will maintain the target to increase research and development (R&D) investment to £22 billion.

In the budget earlier this year, the Chancellor announced Corporation tax would rise to 25% on profits from April 2023. Although, this will only apply to those companies with profits over £50,000 per year. He confirmed that this will still go ahead as planned.

A new 50% business rates discount up to £110,000, for companies in the retail, hospitality, and leisure sectors, lasting for one year.

Businesses will be able to retain their business rates for 12 months and not have to pay the increase if they make any improvements to their business aimed to improve sustainability and employee wellbeing.

Fuel duty – The proposed rise for duty on fuel will also be cancelled due to the highest pump prices in 8 years.

Funding for national governments across the UK