There is no plan(et) B

Children are trying to turn the heads of World Leaders to face and start taking measures to try and stop climate change in order to protect life on Earth. Why has it had to come to this? What twisted times are we living it?

Last week in New York, at the United Nations Climate Summit, 16 years old Greta Thunberg, from Sweden gave an emotional speech to the World Leaders on the environmental awareness, or actually lack of it. However, 27 years before Greta stood in New York, a 12 year old Canadian by the name Severn Suzuki, stood and delivered a very similar speech to a United Nations summit in Rio de Janeiro, Brasil. Severn spoke her mind on the need for changing the way we are living to protect our planet and to preserve life on Earth.

“If you don’t know how to fix it, please stop breaking it!”

Severn, in 1992, appealed to everyone to help stop the destruction of natural resources. She spoke on the air pollution, deforestation, the unmeasurable greed of the society, consumption and the destruction of fauna and flora leading to extinction.

“Losing my future is not like losing an election or a few points on the stock market. I am here to speak for all generations to come.”, she commented.

One would have thought someone would take Suzuki’s words seriously, but nearly 3 decades later and not much has changed. The oceans acidification is on ongoing increase caused by the uptake of carbon monoxide from the atmosphere. This will eventually lead to the extinction of some of the marine forms of life. However, it’s not only the marine life that is at danger of disappearing from the ecosystem forever, one in four species are at risk of extinction according to IUCN Red List of Threatened Species.

Our Climate is changing. New high temperatures are being recorded around the world, glaciers are melting, oceans and sea levels are rising. What if not Human activities are hugely responsible for this undesirable change? Is there anything you can do about it? There is still hope. But we all, united, must act now to save the Blue Planet for the future generations. 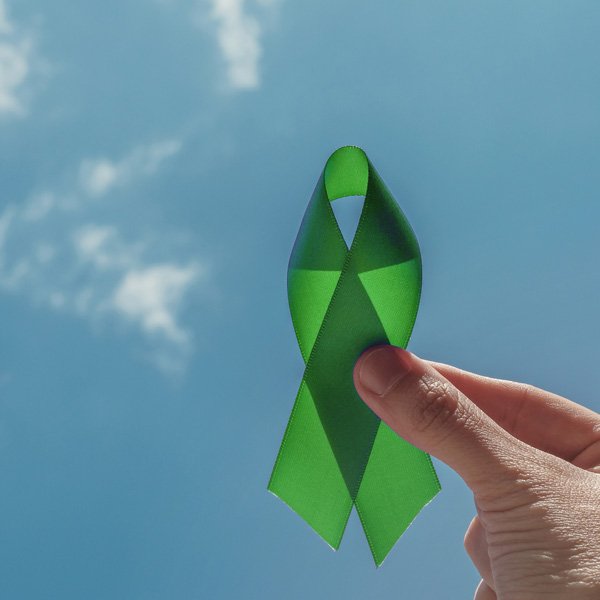 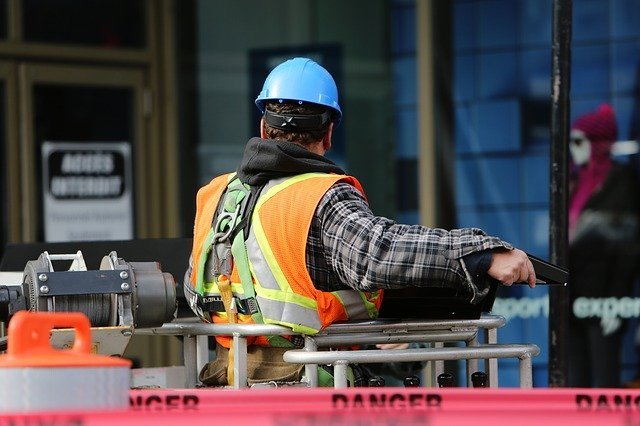 Pay for your SSIP assessment when you’re ready 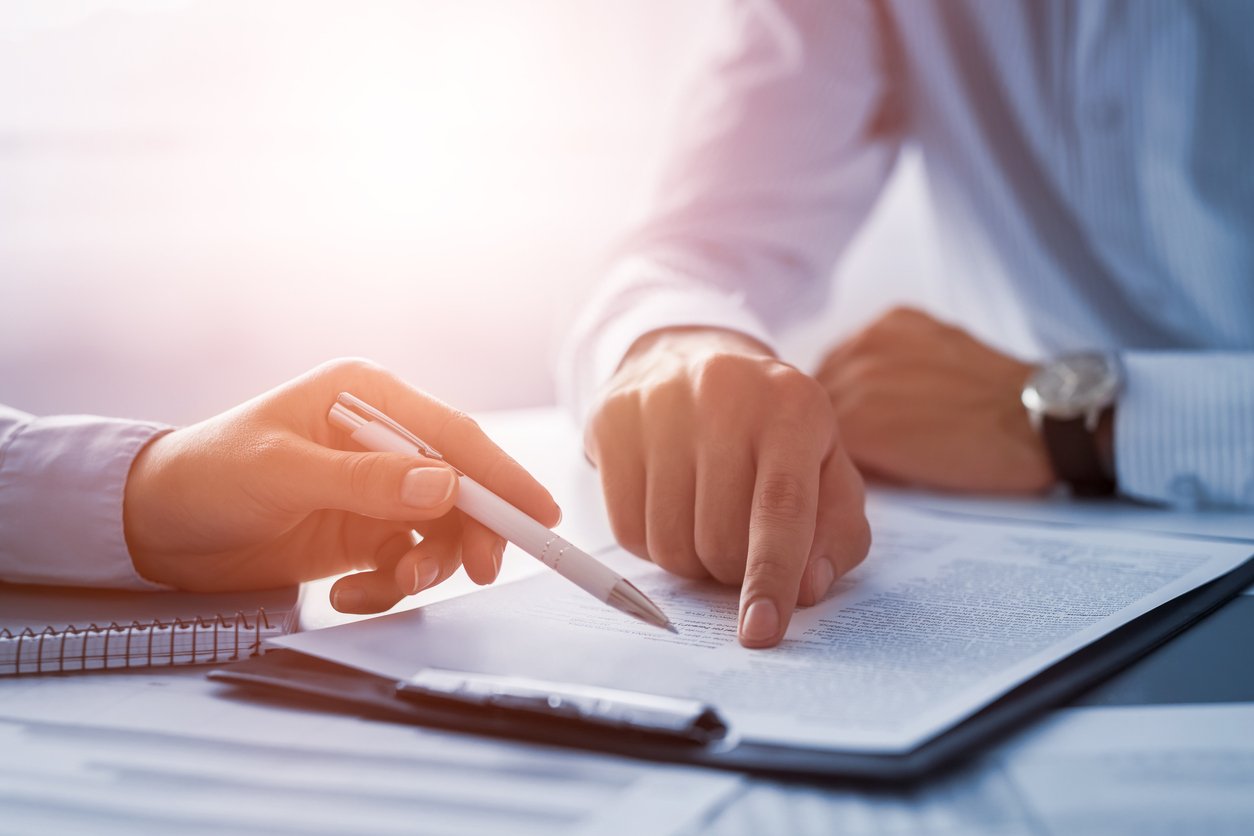 Are you overpaying for your business insurance?