You wont’t get away with a waste crime

Three years after abandoning the site, the directors of Rowanoak Waste Services Ltd were found guilty on all counts regarding the illegal waste activities at Shaw Road, Dudley.

“Waste crime is a serious offence with tough penalties. It can damage the environment, blight local communities and undermine those who operate legally. We aim to disrupt, prevent and investigate illegal waste activity and take enforcement action where we can. In this case, those found guilty, by being in breach of their permit, continued to operate their site illegally and continually ignored the Environment Agency’s efforts to reduce the waste. The Environment Agency use all enforcement powers available where we believe environmental offences have been committed.” – The Environment Agency Officer in charge of the investigation

The Environment Enforcement Actions public search for “Rowanoak Waste Services Ltd” takes us back all the way to the year 2015, when the company was presented with Enforcement Notice under Reg 36 “Comply with conditions and remedy pollution”.  The site was left abandoned with nearly 2000 tons of waste in 2016 and ever since multiple complains about the odor were raised by the public as well as local operating businesses. The site generated dust which covered customers and business vehicles and buildings in the area and the debris from waste pules affected the air conditioning of the nearby businesses.

Four years later in August 2019, the Directors of the company were found guilty on all accounts relating to the illegal waste activities. The offenders received 12 months imprisonment suspended for 12 months, fees between £25,000 to £40,000 as well as 100 hours of unpaid work as well as being disqualification from becoming a Director of a company for 3 and 5 years respectfully.

Continuing to operate the site regardless of the enforcement notices and breaching the waste permit is a serious legal offense. Illegal and inappropriate waste storage and disposal have a destructive impact on the environment and will be punished by the Environment Agency. The waste management responsibility lays within organizations as well as with individuals. The Environment Agency says: “Everyone who handles waste has a duty of care to ensure their waste is handled correctly. Whether you are a business, local authority or householder you must make sure you know where your waste goes so it doesn’t end up in the hands of illegal operators.” 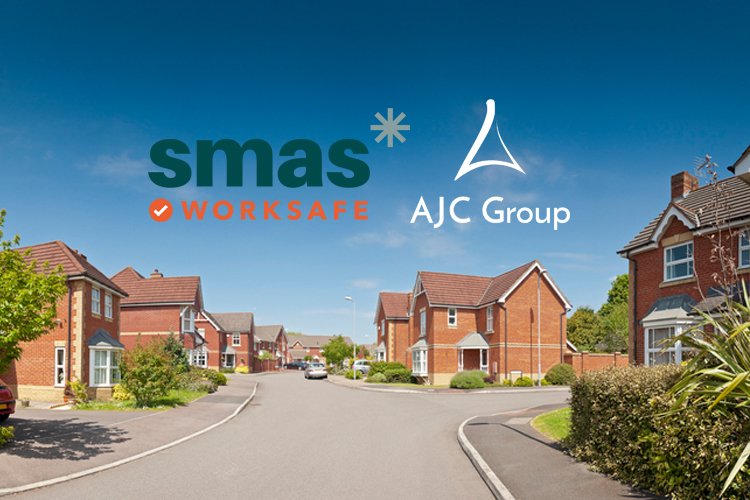 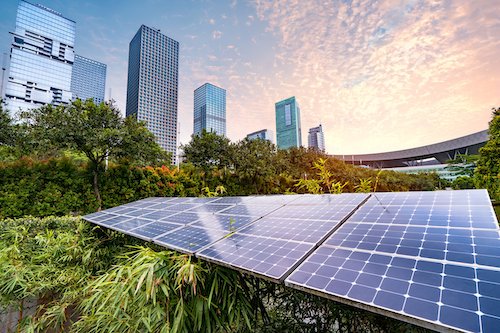 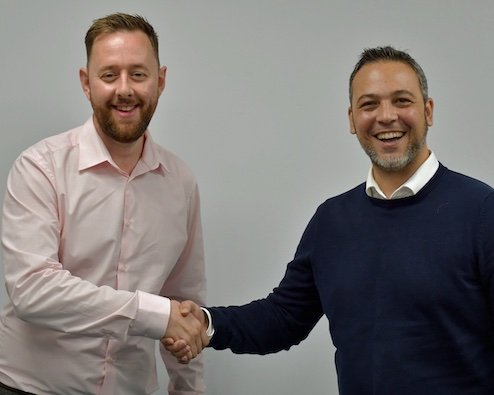